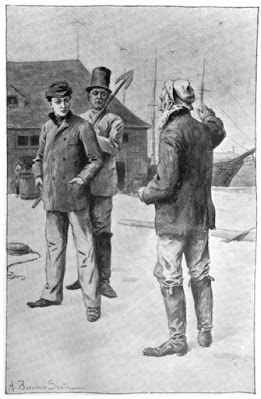 Posted by Jonathan Linneman at January 18, 2021