Because I probably haven't left much of a paper trail...

...I figured I should document my piracy and copyright infringement digitally.  I've started a page to collect the things that I'd like to keep available for public consumption but that aren't fully mine to publish for one reason or another.

You can check it out with the "IP infringement" tab above or by clicking HERE.  Right now, it just includes War Games for Boy Scouts, Ghosthackers, and a Steel Monsters minicomic, but there may be more on the way eventually. 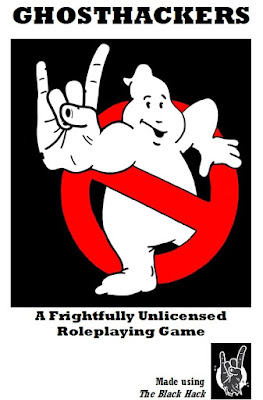 Posted by Jonathan Linneman at April 25, 2020 No comments: 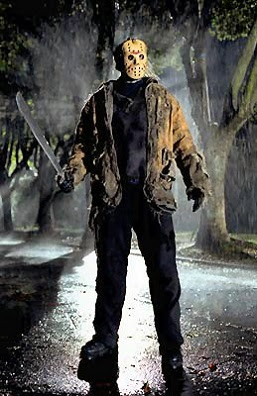 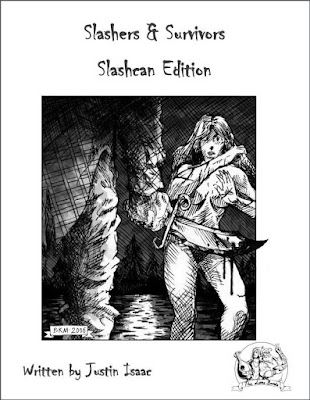 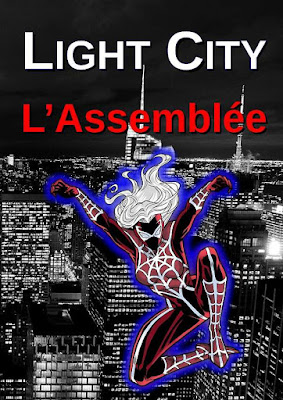