I've been meaning to post a link to this gem for a while...

I'm currently playing in an online game of The Black Hack over at The Unseen Servant forum.  Well...it seems to have stalled, as forum games so often do, but I was playing in one (and it was good fun!).  Both of my characters (yep, both as in the first one's dead) have been clerics, and when it came time to choose a deity, all I knew was that my first assistant-to-the-vicar probably worshipped some sort of sun god. 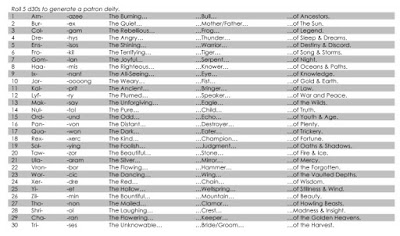 Now, I suppose that's readable as-is, but I hope you'll check out the source I yanked it from, the cleric packet from Joel's excellent series of Boilerplate Fantasy Playbooks.  Once posted to the forum, our DM rolled up a series of random gods, and the very first one...Tawmis, the Red Eagle of the Golden Heavens...sounded like my solar deity right out of the gate.  (If you want to know, my second cleric follows Yiol, the Pure Judgment of the Harvest.  Also a winner!)

Joel has also posted a 5d20 version of the table and a fun exercise in googling up images to represent the gods generated. 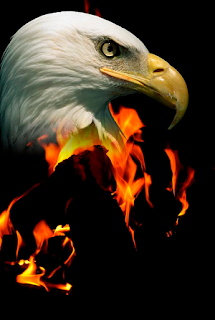 This one, meanwhile, seems like it will require a little more creativity in the way of backstory... 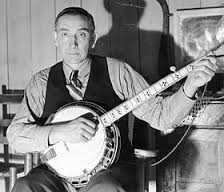 Posted by Jonathan Linneman at November 23, 2016