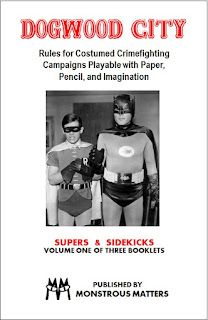 I think this might work.
Posted by Jonathan Linneman at March 21, 2016