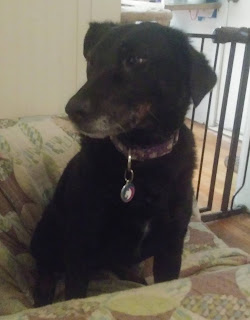 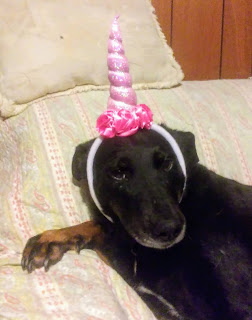 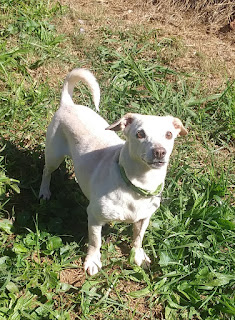 Posted by Jonathan Linneman at February 05, 2021