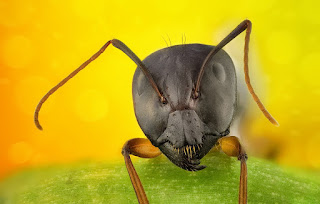 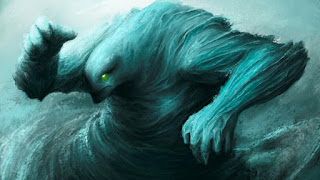 Task resolution, including combat, is where I'm trying the hardest to integrate the systems smoothly.  As I have now rambled on way longer than I thought I would at this point, I think I'll save that for another post to come along soon...
Posted by Jonathan Linneman at July 09, 2020