After going over options in my head for...well, months now...I have finally narrowed the choice for a set of rules to serve as the basis for Project 5.5 (a wargame using bulky MOTU-style action figures) down to two.

The first option builds from my last contender post, which was...wow, way back in 2019...taking the game in an OSR direction using Swords & Six-Siders as a model (although I'll probably end up going with a more freeform "OSR but only using d6s" style).  The lean toward this choice comes from the free and open nature of various OSR products produced under the OGL, the quantity of OSR resources to draw from, and the fact that I can pair this effort with work I have done and will do on Light City, which I really need to spend a little time on at some point.

In addition, as James from James Mishler Games and Adventures in Gaming v2 was kind enough to point out when I asked for info on the origin of 1d6 skill rolls in D&D, d6-only resolution was there from the very start, on page 9 of OD&D's third booklet (The Underworld & Wilderness Adventures).  There's something very clean and simple about taking the approach originally used for dealing with doors and applying it to all rolls in the game.

However, there's another great option that I just can't quite shake.  Starting with the fact that this might be my favorite RPG of all time... 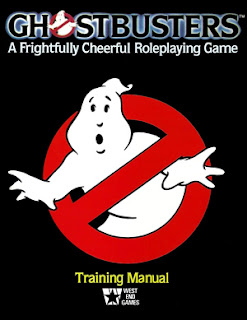 ...and that it was used to later create this game, another great one... 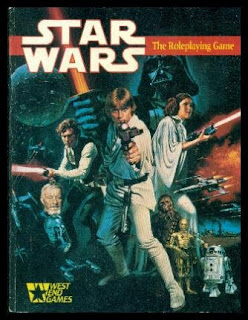 ...and then the fact that there is already a miniatures system based upon those rules, which I very handily have a copy of... 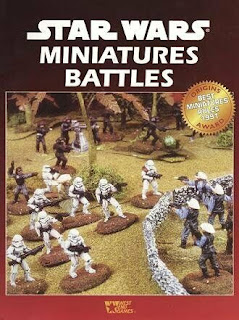 ...AND the fact that even the minis system has been released under the OGL (you can find it HERE)...

...and, well, that's a tempting way to go.  Also, the next RPG I plan to run (hopefully starting next week!) is a semi-homebrew setting using semi-homebrew rules based upon Ghostbusters and its descendant Mini Six...which means that going this route could synthesize a couple of my gaming projects much like Light City and Project 5.5 could mix in an OSR approach.

At the moment, I'm leaning OSR.  But that could change at any time.